I believe the fraternity has encountered another “Rutgers Incident”. Not a Federal Law changing the rules of the land, but rather another “incident” that will rattle the very core of the organization for years to come…

Hazing in college bands is a lot like racism in America… It’s our dirty little secret that we don’t address. 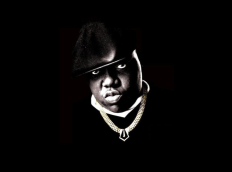 As we kick off the marching season I wanted to bring this fun part of band culture to your attention in hopes that more bands understand the 5th quarter and improve their approach to it. Don’t knock the rap skillz. Lol! 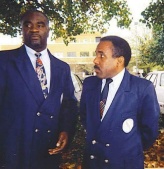 College bands have a long history of “hiring within”. For a university music program, especially an HBCU band program, to never have hired an alum is highly unusual.

According to public opinion, the current fad is to be the loudest. So is a marching band full of woodwinds a “losing” one? 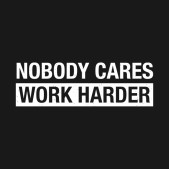 Subconsciously, we seperate them from the bands we consider to be “better”… the bigger bands.

“The young become the old, mysteries do unfold. ‘Cause that’s the way of time. Nothing and no one goes unchanged.